I’ve heard it said many times, but this was the first time it actually happened to me. Thankfully, I caught it in time, and was able to escape without harm. I’m talking about bar girls and pills. Here’s how it works. The bar girl will sit with you while you have an open drink. When you are not looking or otherwise indisposed, she’ll drop a pill in your drink. Most of these are fairly hardcore pharmacy narcotics, but readily available over the counter in many drugstores. I’ve seen some of these girls pop them by the handfull, but they have built up a tolerance. I tried one by choice last year to sleep through Loi Krathong fireworks, and it knocked me out cold for 10 hours. Once you are knocked out, the girl can have her pick of your wallet and personal belongings, and you wont remember a thing.

My specific incident happened at home and not at the bar. I had been seeing the same girl for about two weeks, and she was leaving the next day to go back home to Nong Khai. We went out to eat and then retired to my place. I hadn’t been drinking that night and I thought it was quite strange when she insisted I have a beer from the fridge. I took a small glass and poured one to sip on. While I was pouring, I could hear her digging in her purse for what sounded like a medicine bottle. She then tried to do a little “slight of hand” and dropped “something” in my glass. I drank the small glass of beer quickly being carefull to filter it through my teeth. At the bottom was an undissolved pill. She quickly acted stunned and shocked, and played stupid saying “I don’t know”. I told her that it was time to leave, and that I was not happy. She said she didn’t understand, and then I explained to her that I had observed her during the whole process. Suddenly “I no understand” turned into “I sorry” and she knew the game was over. She begged and pleaded with me to let her stay, but there is no reason to tempt fate twice in one day.

Today’s advice is to keep a close eye on your drinks when dealing with bar girls. Not all of them do this sort of thing, but all it takes is one to cause you a whole lot of problems. You can lose a large sum of money, although most will just take some. That way when you go back to the bar asking about your money, the girl will just claim you got really drunk and spent too much. Still having some money in your wallet makes that story a little more believable. In my case, the girl was leaving town the next day, and probably wanted to clean out my entire apartment before she left. That definitely would not have been a good morning after. 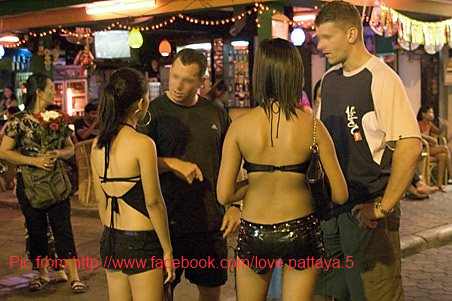 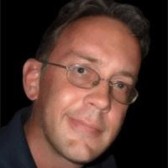