My first and worst was actually a massage girl in a parlor/bar/grill. I started hanging out there in my free time when I first arrived. The place was close to my apartment, and a cheap hangout. I paid little attention to the girls, and spent most of my time on the free pool table with a cheap beer. After about a week, one of the massage girls started talking to me and and playing a game of pool with me when I would stop in. Knowing the usual tactics of the bargirls, I didn’t find her particularly threatening. Most of them move much faster than that, so I let my guard down a little. That was mistake number one. Within a few weeks we were going out to dinner a few nights a week, but I was never asked to pay a bar fine and never took her home. Eventually, she asked me to take her to a dance club where things began to spiral out of control. After a few too many drinks she moved in for the kill and set the hook with a wild night in the sack. She was very
smart and took her time waiting for me get involved before starting in with the revelations.

Revelation #1: She has a 3 year old daughter
Revelation #2: Her family needs 7,000 baht monthly to support their farm
Revelation #3: Her mother has cancer and needs treatment
Revelation #4: She cannot come see me because her uncle is in the hospital
Revelation #5: Oh, by the way she has a 10 year old son also
Revelation #6: That tugging sensation on your wallet in the middle of the night IS NOT a dream

I paid for a trip to go with her and see her family, but the fun ended there. I wasn’t about to start supporting her entire family, and was quickly cut off. Like an idiot, I cried in my beer for a few days, but quickly moved on and learned to play the game.

I work in various night clubs as a musician, so I have a unique opportunity to watch the girls work the guys and have found many angles to get in on the action for nothing or next to nothing. Many of these girls are getting money from multiple foreign guys who they may or may not really like. I never claim to have any money, and it’s usually the truth. Suddenly, I’m no longer a target and can safely move in on their level. They often say “I’m not you girlfriend, just for fun” when proposing a roll in the hay on a slow night. The one advantage that I have is a decent apartment in the heart of the night life of the city. When some of the girls don’t want to go all the way home after work, they will ask to spend the night and reward me accordingly. After a few months, I had more than I knew what to do with and now just keep a few regulars.

I don’t harbor any resentments towards bar girls even after my initial experience. They are what they are, and once you understand them, you can find a few nice ones that will be your friend and more on occasion. Granted this strategy only works for long term residents in Thailand. If you are a short timer, go ahead and pay the bar fine, pay the girl, have a good time, and let her go. At least once a night I see some poor guy professing his undying love for some bar girl who has completely different intentions and already moved on to the next customer. Don’t be “that guy”. 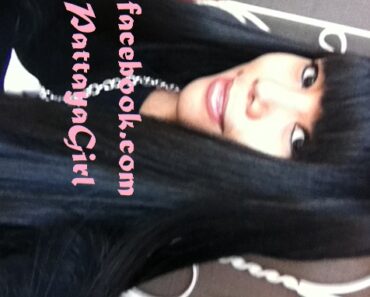 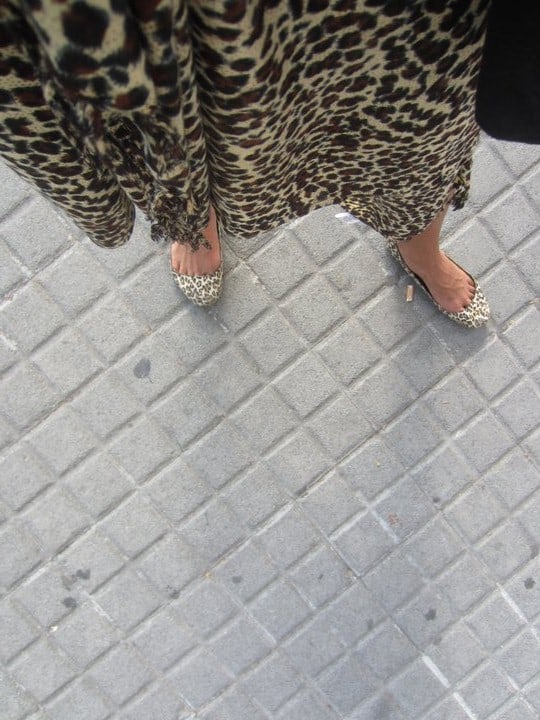