My friend told me about a guy that a week before he was about to get married crashed his motorbike and he is now paralyzed from the breast down.

After recovering his western girlfriend promised to marry him anyway despite his new handicapped but she dumped him one month after, saying she could not stand the handicap.

He is now moved to Thailand and he has a Thai â€œgirlfriendâ€ and she is way hotter than the girlfriend that dumped him.

The Thai ex bar girl now turned girlfriend and nurse takes care of his daily course like cleaning, cooking, and other normal stuff that he had to call somebody to do before. She also takes care of his special need and make sure he get a relief once in a while. He is paying a fraction on what he would have pay for a full time nurse back in his home country and the girl can send money home to her family.

I seen several western guys having one or more Thai girls taking care of them all the time and they must be having a great time. If I was to be handicapped I would stay right here in Thailand because back home they would just leave me in some apartment and send me cold food every day. 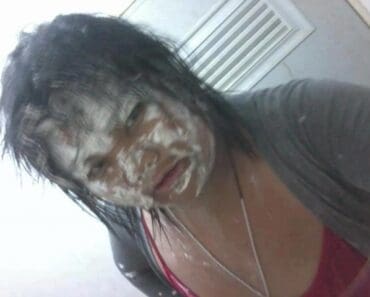