In an article in the Bangkok Post you can read about foreign hookers that are working the lower Sukhumvit area get pressed for money by other foreign men.

Two years ago the Thai police cleaned up the African gang that had built up a network of drug dealers in the area now the Arabs have done the same. Maybe it is time for the Thai police to clean up the area once more since it is really dirty and full with people that have nothing better to do then commit crime.

When in this case a Syrian person presses an Uzbek girl for money like a pimp it is probably very difficult to arrest the pimp since selling your body for money is illegal in Thailand. The Uzbek girls are here to sell their bodies to Arab that prefer the bigger blond girls before Thai smaller girls.

The only protection the sex worker will have is to go to the Thai police and they will either arrest her and send her back home or act as her new pimp. 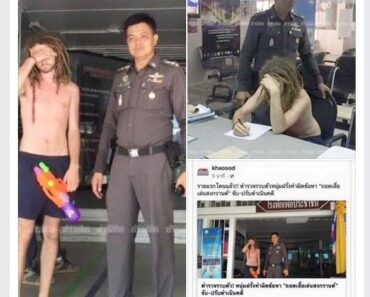 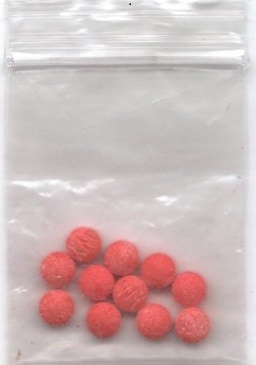