Home
Lifestyle
What is a gig?
Prev Article Next Article

What is a gig?

The name gig in Thai is spelled in many ways in English you can spell it like gik, gig, gik and I even seen some people spell it with Ck in the end.

The meaning of the word gig is from the beginning a friend or more than a friend. Like you very best friend and it could be a boy or a girl.
In later years in Thailand the word gig in Thai has changed and is now more like a sex buddy, sex friend or whatever you like to call it.

A gig has nothing to do with money, you should not pay a gig so a bar girl that you pay is not a gig she is still a bar girl. If she has a boyfriend already and maybe he is sending her money on the side and she just want to have fun with you, then yes she is your gig.

A Thai gig is most easy to get in Bangkok or Phuket but Samui is too small and everybody knows each other and in Pattaya most of the girls work for money.
A Thai gig sometimes converts to become a girlfriend if she does not have a boyfriend already. Many Thai girls have Thai boys as gigs as well it is not a foreign phenomenon. 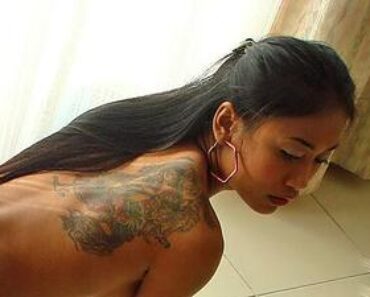